How it all began for the SFO in Aberdeen in 1980 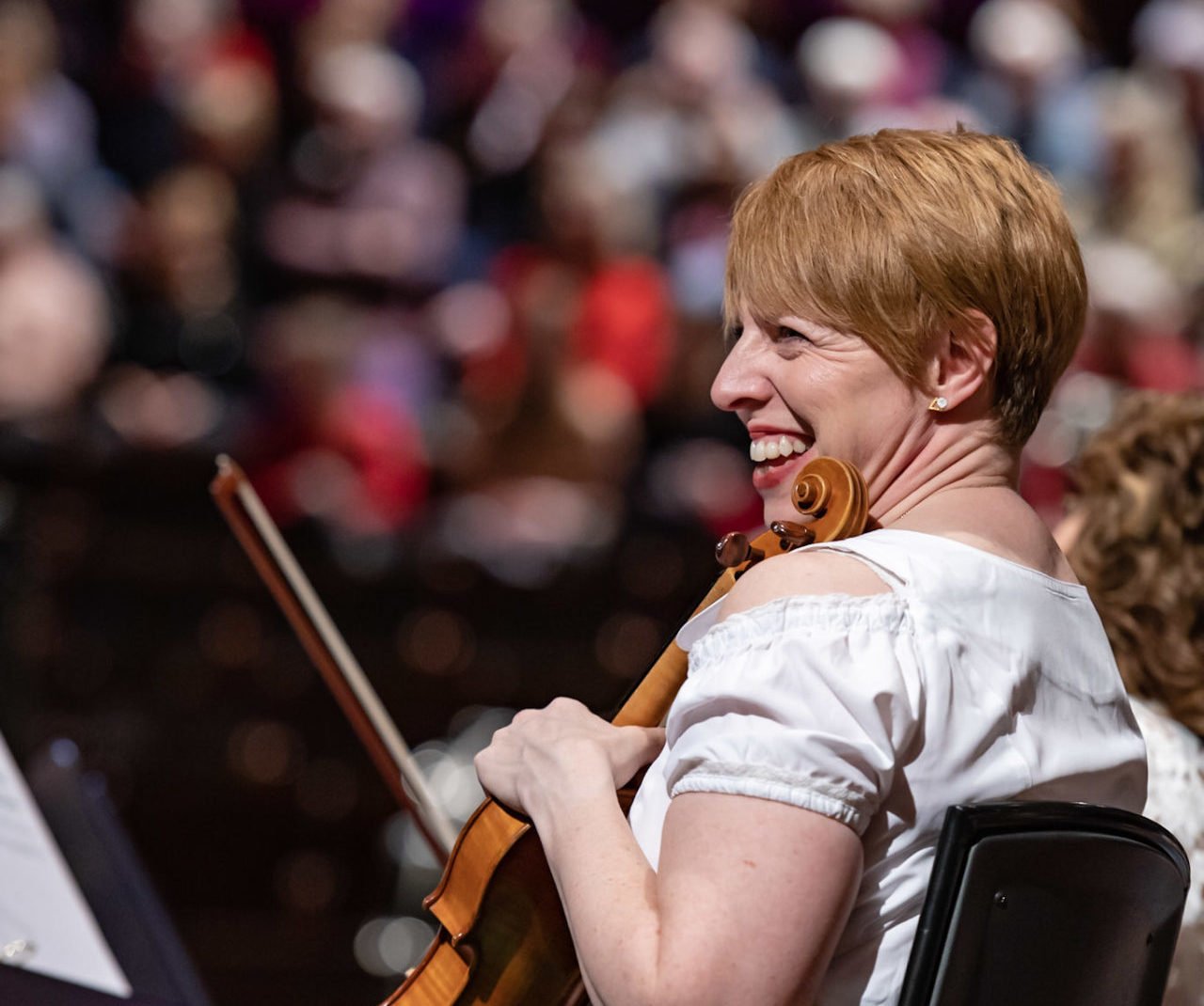 There is a symmetry to the Scottish Fiddle Orchestra’s 40th anniversary.

The SFO has existed for as long in the 21st century as it has in the 20th century.

How did it all begin?

The inaugural concert of the SFO was held in the Music Hall on Aberdeen’s Union Street on 22 March 1980.

Much has changed in 40 years but, given that some traditional music is several hundred years old, it’s little surprise that much has stayed the same.

The First and Second Half programmes set out below show that many favourite tunes and sets have endured through the whole life of the SFO to date:

The plan was to have a group of musicians drawn from a’ the airts.

Accordionist and founder member of the SFO, Willie Kidd explains the background to the Aberdeen concert in 1980:

“I played with John Mason’s original orchestra which was Ayr and Prestwick Strathspey and Reel Society. They formed the nucleus of the new orchestra.”

“We used our own singers. We hadn’t guest singers as we have nowadays. We used the singers from the Ayr and Prestwick orchestra. Aberdeen made us very, very welcome.”

“At that time, I was playing with the Highland Strathspey and Reel Society in Inverness. I got a letter sent to the Society from John Mason, asking if anyone would like to come and play in the SFO. I thought that sounded like a good thing to do. So I trundled along as a wee lassie. I was there from the very first concert, aged 15.”

Like so many other events, the SFO’s 2020 concert in Aberdeen has had to be postponed for reasons well-known to us all.

We look forward to the time when we can get back to playing together again and for audiences far and wide.

The SFO offers a ‘virtual’ concert alternative to its planned 16 May 2020 event in Aberdeen, asking for donations to be made to the charity partner we would have been supporting with our usual end-of-concert bucket collection – Marie Curie. While world attention is focused on one particular disease at the moment, others have not gone away. The pressure on cancer charities such as Marie Curie is extreme. Please support the Marie Curie Emergency Appeal if you can.

You can support the SFO’s JustGiving page for the Marie Curie Emergency Appeal here.

(This article is an edited and altered version of one which appeared in the March 2020 SFO Newsletter. You can join up to become a Friend of the SFO and receive our quarterly newsletters free of charge HERE.)