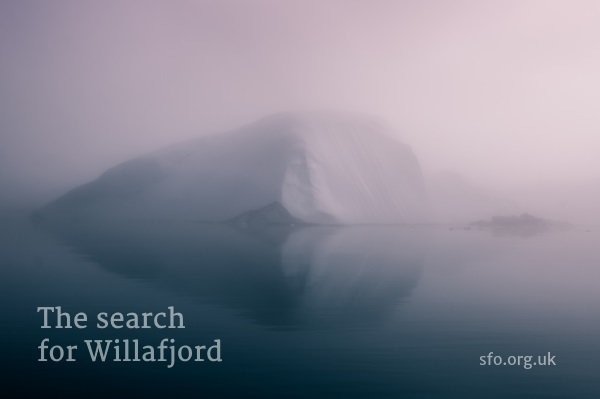 From the time that Columbus found the land mass of America barring his way westwards in 1492, many explorers braved the bleak Arctic regions in search of the elusive Northwest Passage.

It was believed that a navigable channel must exist which connected the North Atlantic with the Pacific Ocean.

Though this indeed turned out to be true, the search was lengthy. For hundreds of years, all expeditions ended in failure and some in tragedy – usually due to ships becoming trapped in the ice.

It was the mid-19th century before a feasible route for the Northwest Passage was identified.

This was in the wake of Sir John Franklin’s ill-fated British expedition in 1845, all of whose members perished on the ice.

The Passage was not successfully navigated until the 20th century. It was future South Pole discoverer, Roald Amundsen, who made the first full transit by sea between 1903 and 1906. A link had finally been made between a name – ‘Northwest Passage’ – and a physical place (or, in this case, route), allowing it to be plotted on maps.

Fiddle music has a recent instance of a name finally finding a connection to a physical place in chilly climes. It is perhaps more a case of the rediscovery of a link which had become lost by the passage of time but considerable detective work was required nonetheless.

So, what is the name, who was the detective and what was the outcome?

The mysterious name in question is that of a traditional Shetland reel: ‘Willafjord’

If you’re at all interested in fiddle music, there’s a good chance you’ll know the tune. It’s probably one of the best-known traditional Shetland melodies.

In its modern version, it has a distinctive syncopated rhythm. Here’s a link to an online version of Willafjord which will give you an idea of the tune, if you don’t know it already.

For an old tune it has a modern feel to it.

Even better, it’s not that difficult to play. Willafjord is among the first tunes a learner Shetland fiddler will pick up. A tune which sounds great (even ‘difficult’) to play but can be learned easily is always likely to be popular and travel far.

It’s a tune which features in one of the SFO’s sets of Shetland Reels – which was included in the orchestra’s 2016 concert programme.

Dr Tom Anderson was responsible for the preservation of many of Shetland’s traditional tunes.

In his 1979 book of fiddle music (with Pam Swing), ‘Haand Me Doon Da Fiddle’, Willafjord follows the tune ‘Oliver Jack’.

He explains that both tunes were thought to have been brought back by Shetland fiddlers from the Greenland whaling. (Another tune in that category is ‘Da Merry Boys o’ Greenland’).

No one really knew from where the tunes originated because there were a lot of fiddlers from different places who went to the whaling. The whaling in question took place in the 19th century. For example, the last known sighting of Franklin’s expedition was possibly from a pair of whaling ships.

One thing that was known was that Willafjord was played by fiddlers in Newfoundland and Cape Breton – in a similar syncopated style. Tom puts the syncopation into words by asking players to imagine they’re walking along a ditch, with one foot in the ditch and the other out of it – causing one ‘step’ to be emphasised more than the other.

Willafjord sounded as though it must be a place somewhere in the Arctic or Greenland.

Unfortunately, no one seemed to know exactly where. In other words, it was a name looking to be fixed to a geographical location.

The sleuth to solve this mystery has come along in the shape of Shetland fiddler, Maurice Henderson.

Maurice is best-known internationally through his exploits with Shetland band, Fiddlers’ Bid. More recently, he has showcased his playing and composing through the bands Fullsceilidh Spelemannslag and Haltadans. He is a noted story-teller. He is also a painstaking and enthusiastic researcher of Shetland fiddle – and wider – history.

In his book, ‘In Search of Willafjord’ (Shetland Times; 2016), Maurice highlights how the tune can be linked back to the whaling days. Shetlander James Peterson (1867 – 1955) went to the Greenland whaling. He also played the fiddle. He learned the tune and passed it to his son, Bobby Peterson (who, in turn, you could say, has passed it down to his grandson, Bryan Gear, another of Shetland’s current leading exponents of fiddle playing).

Maurice has uncovered and collated archives from a variety of sources.

Without wanting to give the game away here as to how Willafjord was found, Maurice provides a convincing argument as to its true location.

Along the way, his narrative covers such issues as –

He visited Willafjord as part of his investigation and the book contains details of his first-hand research as well as masses of his own photos of the trip. Many archive photographs are also included. It’s a fascinating read.

The sheet music for Willafjord is notated near the end of the book.

It is as transcribed from a recording of Bobby Peterson. It’s interesting that he plays it ‘straight’, without the tied notes and syncopation found in the Haand Me Doon Da Fiddle version.

Maurice has made the most of the modern research methods at his disposal.

It is fortunate that this means Maurice has been able to solve this particular riddle without having to endure such hardship as months on an icebound ship in a frozen Arctic wasteland.

His book is a great piece of investigation, a fine yarn and a worthy testament to a tune which we will all now know (and probably love) a bit more than we did before. 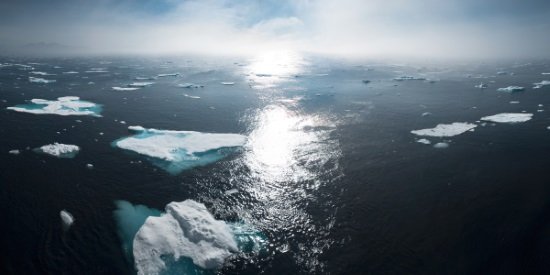