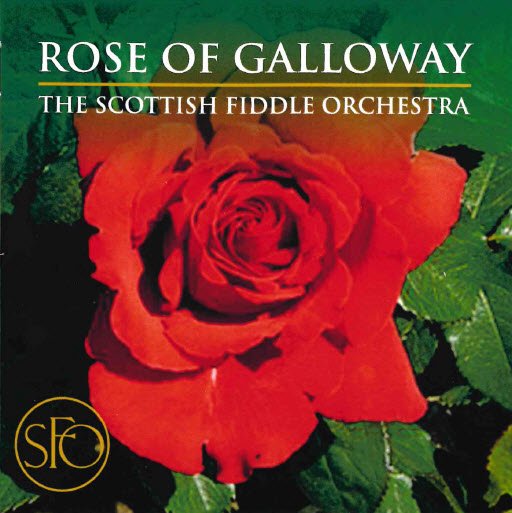 In the summer of 2010, John Mason envisaged recording a live performance of the orchestra in its 30th anniversary year. This CD is the realisation of his wish, recorded at DG One in Dumfries and Perth Concert Hall in October and December 2010, respectively. Battling through illness, John conducted part of the Dumfries concert: this was the last time John took up the baton. Indeed, the title, and final, track of this recording was the last piece John conducted.

An additional £2.00 to cover the cost of postage and packing will be added at the checkout.

Fiddlers to the Fore

A Gordon for Me (Dennis Haggerty, Tenor)

Take it to the Hills (of Galloway) (Soloist: June Nelson)

Carol of the Bagpipers

Down in the Glen (Dennis Haggerty, Tenor)

Will Ye No’ Come Back Again (Colette Ruddy, Mezzo Soprano)

The Irish Washerwoman (Jigs):
Original
The Rakes of Kildare
Sorry to Part
The Rollicking Irishman