The SFO’s Most Popular Recording 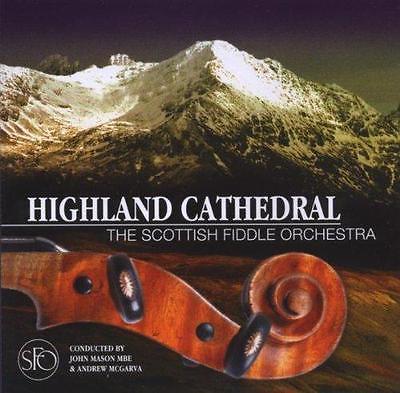 Most people know or have heard of the Beatles’ song, Yesterday. As with the majority of the Fab Four’s output, the composition is credited to Lennon and McCartney.

In fact, the song is thought to be largely, if not entirely, the work of Paul McCartney. He says the melody came to him in a dream he had one night in late 1963.

This was a unique experience for McCartney in the context of the Beatles, though John Lennon has said that ideas for the songs Nowhere Man and Across the Universe came to him in similar fashion.

The time from original concept to final recording of the song was about 2 years.

McCartney had a number of hurdles to overcome

Over 4,000 cover versions have been recorded, by artists as diverse as Frank Sinatra and Daffy Duck. Bob Dylan recorded it even after making disparaging remarks about the quality of the song.

In 1997, the song was inducted into the Grammy Hall of Fame. Two years later, a BBC poll saw it voted best song of the 20th century.

In the field of pop music, at least up to the turn of the century, Yesterday’s popularity is arguably unsurpassed. Turning to look at the music played and recorded by the SFO since its inception in 1980, which one of our recordings has proved to be the most popular?

While we perhaps need to consider fixing a hole in the SFO’s repertoire, you can look here, there and everywhere among our recordings in vain for a Beatles song or melody. Other famous modern songwriters have featured in our set list, including Paul Simon and Rice/Lloyd Webber.

Examples of Beatles covers are available elsewhere in the traditional music sphere. Irish folk legends, De Dannan, for example, do an interesting version of Eleanor Rigby and their interpretation of Hey Jude includes a section in hornpipe rhythm.

Which benchmark to use to establish the SFO’s most popular recording?

There are endless possibilities but here we are referring to stats from the online music streaming service, Spotify. This puts the Eightsome Reel (part of this season’s SFO programme) in 2nd position. The clear leader, though, is Highland Cathedral.

The contrast between 1st and 2nd position is striking

The Eightsome Reel is a rousing set of 7 traditional tunes. Each has been played since around the 18th century and would probably have been familiar to Robert Burns.

Highland Cathedral, on the other hand, is a modern (1982) composition for bagpipes by German musicians, Michael Korb and Ulrich Roever. Korb began learning to play the bagpipes while living in Germany and received further tuition in Edinburgh during the 1970s.

The ongoing story of Highland Cathedral…

Its popularity stems from its lovely melody and anthemic qualities.

The tune was played at the ceremony in Hong Kong in 1997 when power was handed over from the UK to China. In 2006, then First Minister for Scotland, Jack McConnell, nominated Highland Cathedral as a contender for Scottish national anthem.

We don’t know whether the composers had difficulty naming the tune or anything about the composition process. They seem to have been convinced from the start that they had come up with a ‘winner’ and yet uptake of the tune by others was slow.

The first recording of Highland Cathedral by someone else was not until 1986, when the pipes and drums and military band of The Royal Highland Fusiliers included it on their album “Proud Heritage”. From there, things really took off.

This is dwarfed by the number of recordings of, say, Yesterday but still seems enormous for a tune composed relatively recently and in the Scottish / Celtic idiom.

The late John Mason’s arrangement of Highland Cathedral for the SFO begins quietly with tubular bells and timpani, introduces the tune on solo pipes accompanied by the orchestra, then builds to a climax with massed pipes and (where available) pipe organ joining in. The power and volume of the performance can take your breath away.

The tune features on two SFO albums: ‘Highland Cathedral’ (the cover art for this 2007 CD heads up this article) and ‘Scottish Tranquility’. 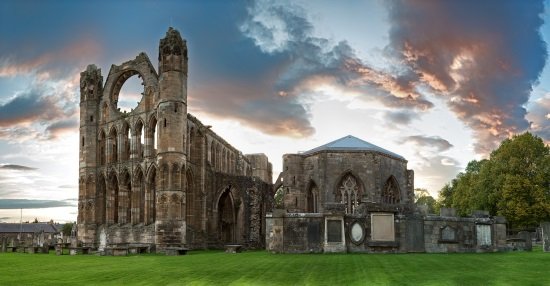 A clip of the SFO performing Highland Cathedral at the Usher Hall, Edinburgh, 30 December 2019